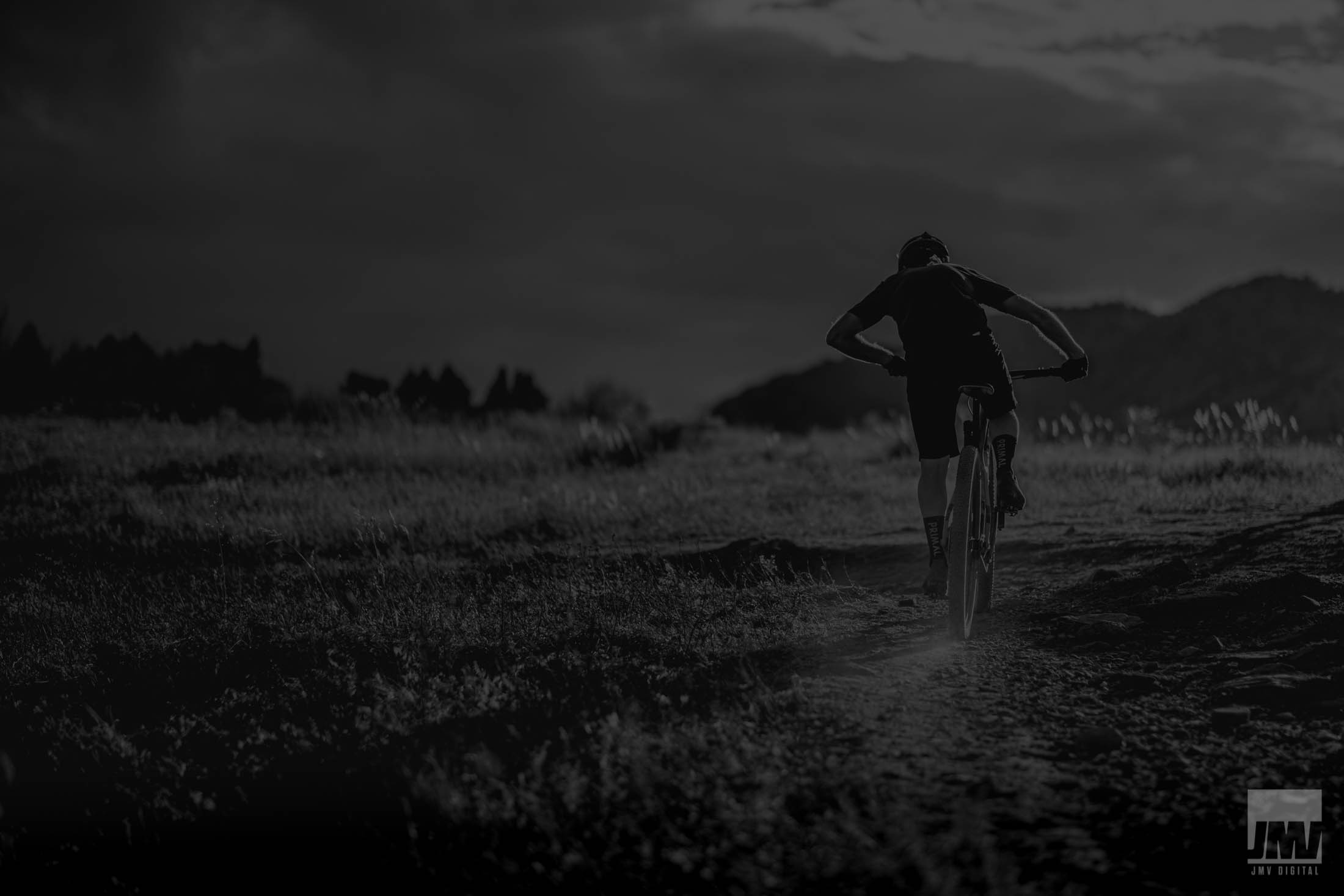 May your trails be crooked, winding, lonesome, dangerous, leading to the most amazing view. 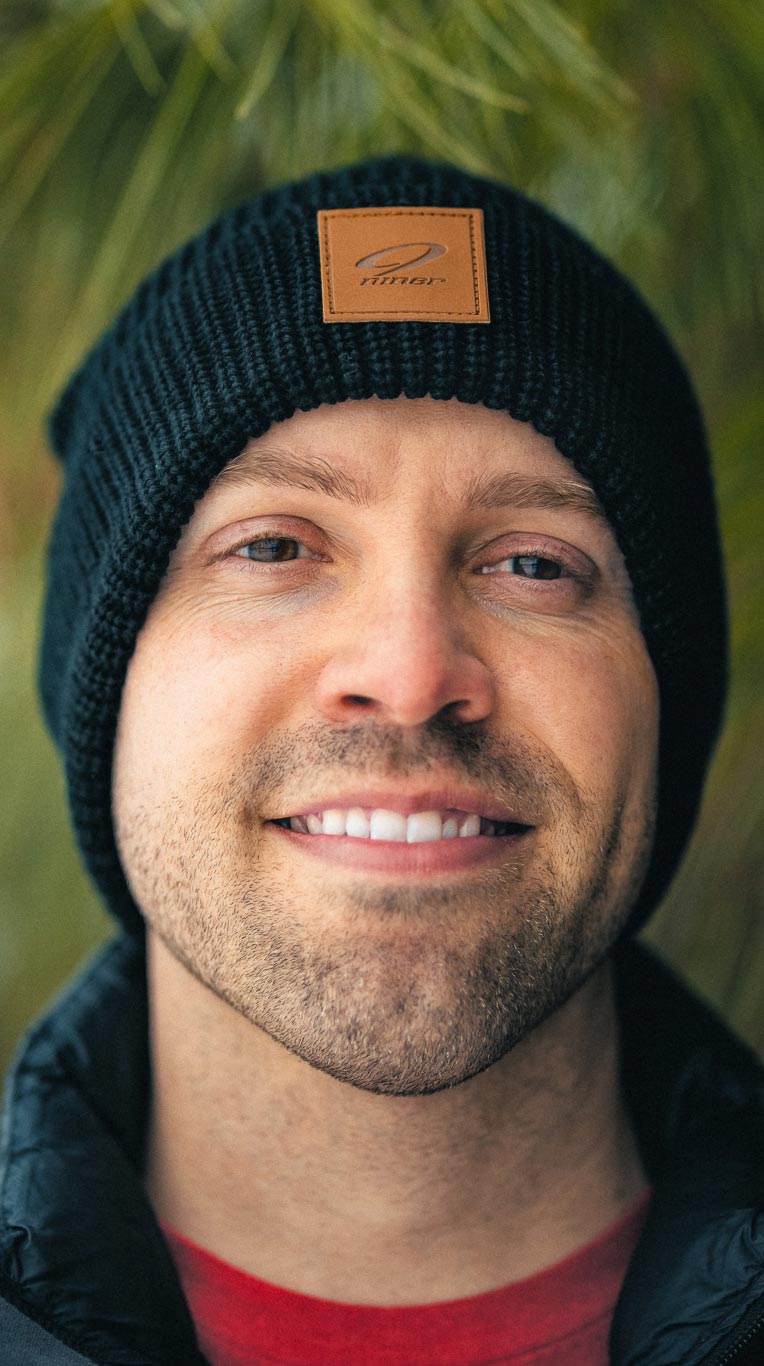 I hate talking about myself.

I created this site because as a photographer and tech-obsessed person, I wanted an outlet to share my cyling images and some of the knowledge I learn (likely useless to you, but you never know!) over the course of researching an issue or just being involved in the outdoor industry.

I’ve been mountain biking off and on since 1997. My first real bike was a Trek 820 that my parents bought me back when we lived in NJ sometime during high school. It was a fun and somewhat capable bike, especially considering my general lack of fitness, knowledge, or skill back then. I later picked up a GT Zaskar with the "triple triangle" and a RockShox Reba on it that I knew nothing about. Suspension and "real" mountain bikes were all new to me. I was really starting to dig this whole dirt riding and urban assault thing. I quickly moved on from the GT and picked a cherry red Santa Cruz Chameleon hardtail that I tricked out with a Marzocchi DJ fork and a gargantuan 3.0" Nokian Gazzaloddi front tire. That bike kicked ass! From there I got into all kinds of bikes, most memorable, a murdered out Santa Cruz Nomad I had in the early 2000s.

I currently ride a fleet of ever-changing bikes, including two Niner RLT gravel bikes (one RDO, one steel), a Niner RIP 9 RDO, and a REEB Ti Donkadonk fatty.

Aside from riding, I’m a parent, husband, and self-employed with my own commercial photo/video work focusing on the cycling and outdoor industries: JMV Digital. I have worked with several outdoor and cycling companies, including: Niner Bikes, Addidas Outdoor, Guerrilla Gravity, REEB Cycles, Paradigm Cycle Works, Ascent Studio, and CO Active.