I don’t know why my riding stats matter to me so much, but they do.

I t’s a strange and slightly pathetic thing when you think about it. Who really cares if I rode 4652’ of elevation on my mountain bike, or if Strava says I only rode 3509’? Strava is one part ego, and one part training. I’m okay with that, considering Strava is at least partially a form of social media (which itself is almost 100% ego driven).

Like most athletes using Strava, I find it extremely interesting to visualize your training progression. I have gotten sucked in to the addiction of tracking just how far I can push myself and what that looks like on a weekly/monthly/yearly basis. It becomes an obsession. Let’s not forget that at the same time, it gives you sufficient evidence with which to talk shit to your buddies about too!

All that same glorious data is spewed at you from those same friends and followers though. I’ve struggled with that in the past, as I have several friends who are able to ride nearly every day. With my work/life/family commitments, I simply can’t make that happen. This has led to some jealousness and immature annoyance from me when I see ride after ride posting on Strava while I’m stuck working a deadline or making dinner. Or how about after you just had an epic ride and you’re all stoked and proud, and then your buddy posts up their ride for the day, which was bigger/gnarly/longer than yours? Grrr. I have mostly learned to get over it, but it still gets to me sometimes. Why is it such a competition? Is that a male thing? I’m learning to be thankful and appreciative for what I do have and what I can do… and I’m trying to ride more! 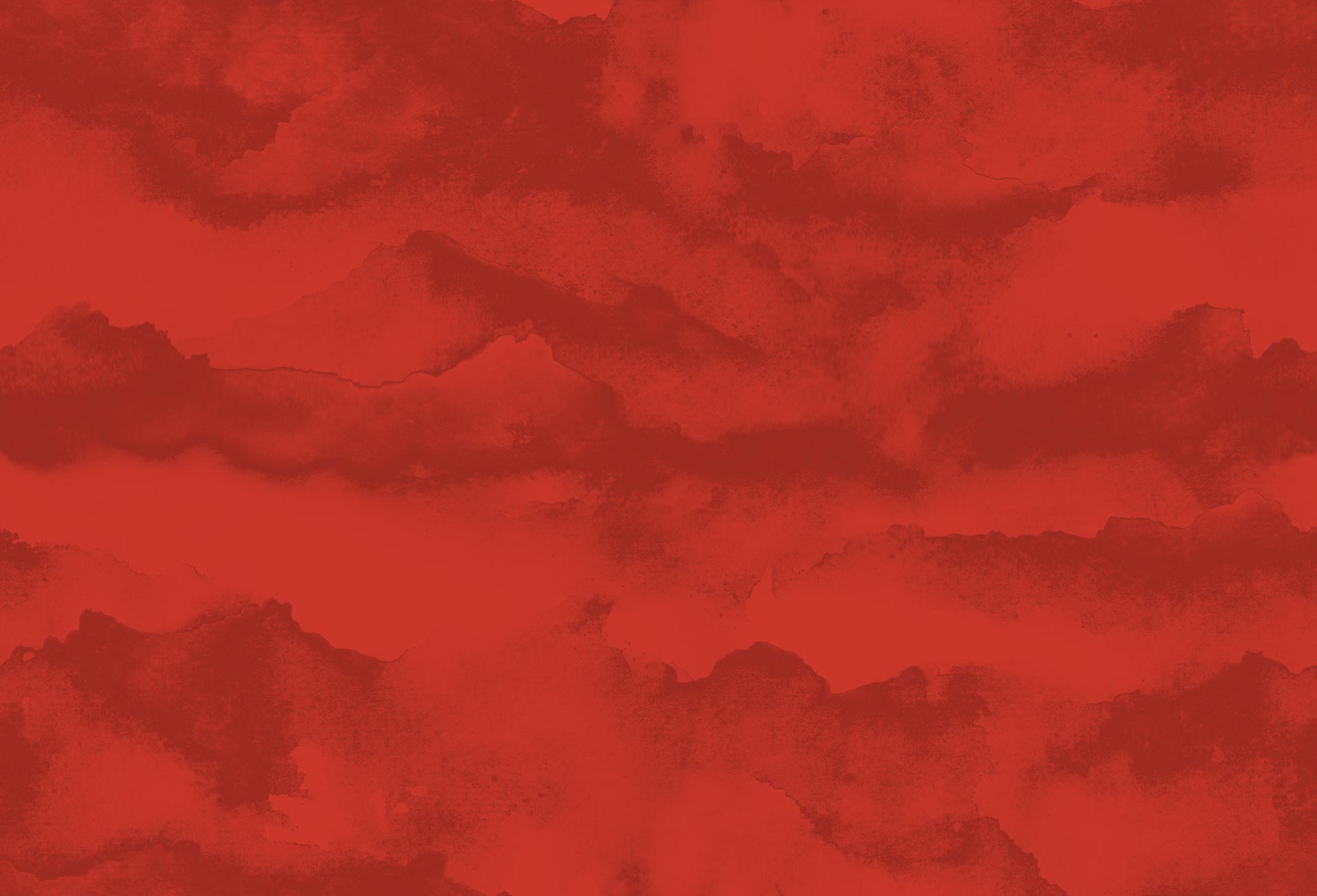 "... when I see a friend run a route faster than usual I worry that I won’t be able to keep up with her anymore. If I see a friend nail back-to-back long runs, I worry that she is more hardcore than I am. When I see someone steal my course record on a local segment I immediately want to get out there and reclaim my crown."

I stumbled on this post a while back from Salty Running, titled Confessions of a Stravaddict. Despite it being running focused, it’s pretty amusing and totally on-point with some of issues I was facing. On the upside, I have absolutely no desire to chase segment KOMs and get myself killed in the process (unlike some hapless riders mentioned in Salty’s post). I’m too slow to even be in the top 50 of segment times around here, so a KOM certainly isn’t an issue! :)

This post was supposed to be about my struggles with Strava properly using the altimeter data from the Garmin Oregon 7xx series. I got sidetracked thinking about Strava itself and the fruitless pursuit of data. 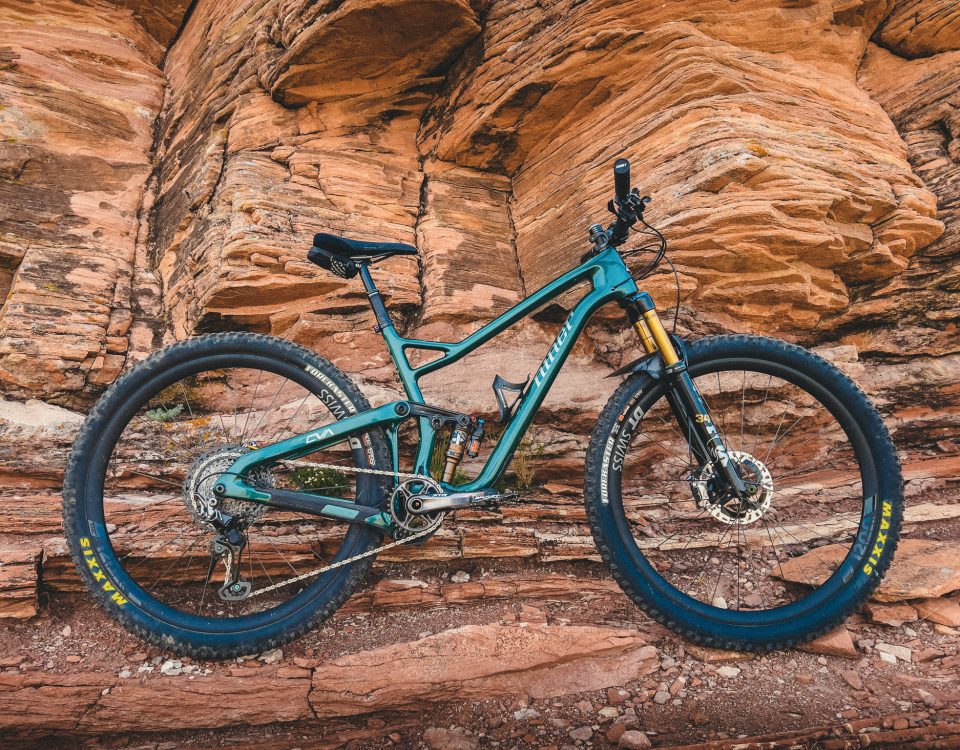